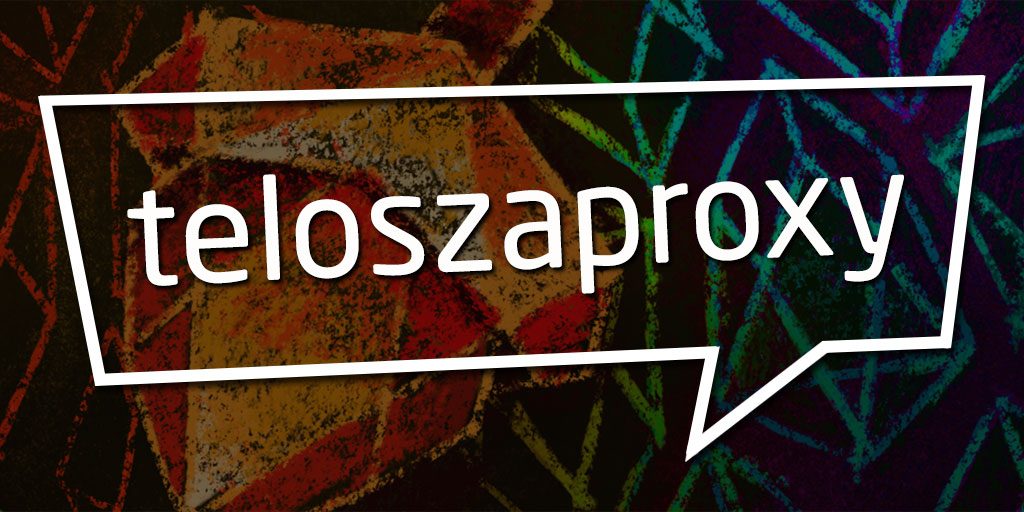 Who “teloszaproxy” is voting for

Note : methodology has been updated to include consideration of P2P and public API based of data provided by EOS Metal (for more see here)

A block producer ranking methodology has been developed to yield a balance between CPU benchmark, missed block rates and a functioning public API. This methodology is described below;

This methodology should allow us to select 15 excellent top 21 producers and 15 excellent standby producers while maintaining our goal of geographic diversity.

Our votes based on data collected on 1 March 2019 and API availability on 7 March 2019 are as follows;

No Tweets available. Login as Admin to see more details.